Send us an email!

Your Quote Form has been sent successfully. Close this notice.

Your Quote Form has been sent successfully. Close this notice.

Have you used tobacco or nicotine products in the last 12 months?

Yes, I have No, I haven't
Your Quote Form has been sent successfully. Close this notice. 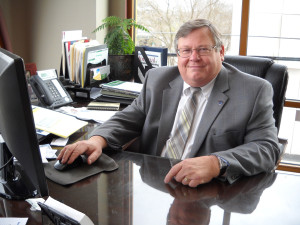 Received his insurance licenses in May of 1983, awarded the CLU designation in 1989. He was awarded the ChFC designation in 2001. In 2002 he became a Fellow of the Life Underwriter Training Council, and became a Certified Financial Planner in 2006 and was approved for the CFP designation, while qualifying for the AEP (Accredited Estate Planner) designation. In 2007 he obtained the Chartered Advisor for Senior Living (CASL) designation. He is a life and qualifying member of Million Dollar Roundtable, membership in which is restricted to the top 5% of life insurance agents in the world. Dee has had work published in the peer-reviewed Journal of Financial Planning. He is Past President of both Paso Robles Sunrise Rotary and NAIFA Central Coast.

Take care of your child

Insurances for
your child's future

Protecting your child's future can be one of the most important decisions in life. Contact us for more information.